They are really tired of playing this game and want to find a way to head piracy off at the pass rather than pursuing it after the fact. To this end, they are lobbying Congress for something they find much more palatable. END_OF_DOCUMENT_TOKEN_TO_BE_REPLACED 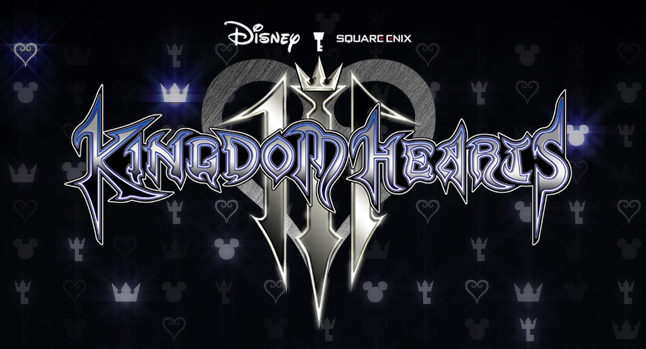 Fans of the Square/Disney crossover franchise, Kingdom Hearts, have been looking forward to the eventual release of Kingdom Hearts 3 for a long time. They have been eating up every announcement and leak about the game. However, they might be a little disappointed by the overall theme and message of this much anticipated title. END_OF_DOCUMENT_TOKEN_TO_BE_REPLACED