It is no secret that Nintendo has been expanding the range of characters it will allow into its Smash Bros. series of games. When Smash first started, it was all Nintendo owned characters, but over the course of the years, it has allowed such characters as Sonic, Solid Snake, Pac-man, Ryu and more. Its latest character choice shows that Nintendo is not above including characters not seen on Nintendo consoles. END_OF_DOCUMENT_TOKEN_TO_BE_REPLACED 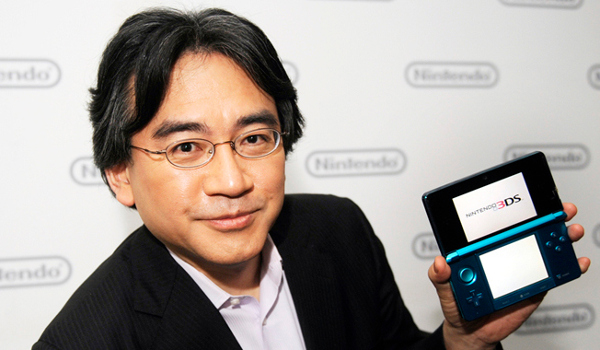