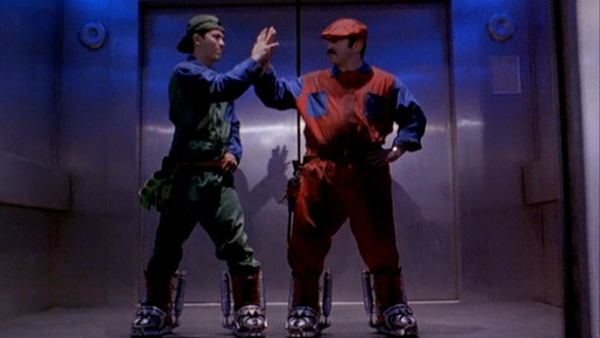 According to leaked emails from Sony execs, Sony had been in talks with Nintendo about making movies based on Nintendo video game franchises, including Super Mario Bros. As more Sony emails are revealed, we have learned exactly what film they want to make.

According to a series of exchanges between Sony and Nintendo, Sony wants to make a sequel to the 1993 Super Mario Bros. movie starring Bob Hoskins and Dennis Hopper. Sony is already in discussions with Disney to secure the rights to this film with Disney seemingly more than happy to get rid of the film like a bad penny.

Despite the fact that the film’s two major stars have passed, Sony is confident that with the return of Luigi actor John Leguizamo, they could succeed in making a great sequel. In response to Nintendo concerns that not having Bob Hoskins back as titular character Mario, the film might not have the kind of appeal one would expect. However, Sony responded that they are looking to adapt one of the many Luigi centered games such as Mario is Missing or Luigi’s Mansion. As for how they would bring Mario back into the movie the email states, “If they can use CG to put a young Arnold in a Terminator movie, they can do the same for Hoskins as Mario.”