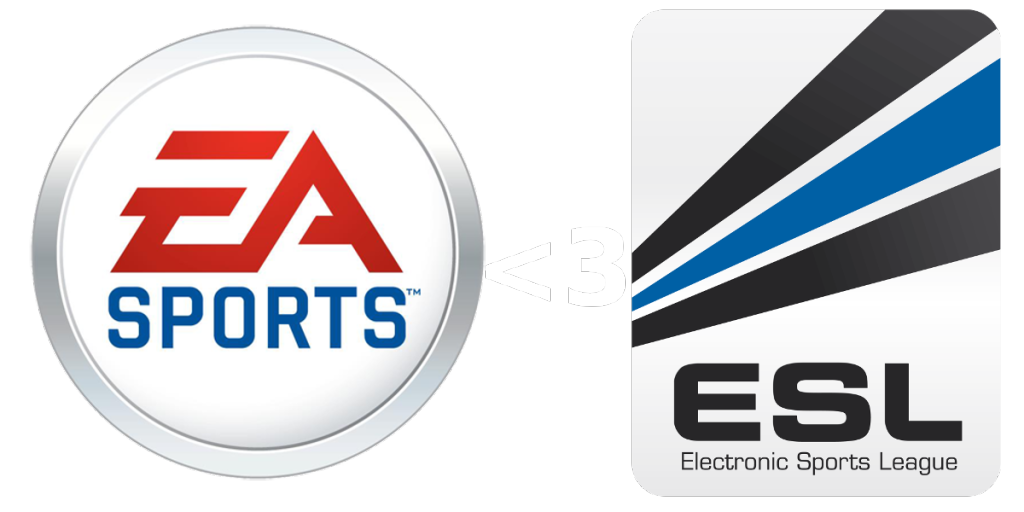 In what is potentially the biggest deal of the decade, EA and the Electronic Sports League have inked an exclusive licensing agreement. According to documents outlining the deal, EA will be the exclusive producer of games based on ESL’s events and tournaments.

For the past year, EA had been courting ESL for this deal despite strong competition from 2K sports and Sony Computer Entertainment. ESL CEO Ralf Reichert said of the deal, “Of all the offers we received, EA just simply gave us the best deal.”

As for what EA has planned, EA CEO Andrew Wilson stated they have big plans. “With the dramatic rise of esports, we saw strong potential for esports simulators.” When asked how they plan on developing a game about people playing games and making it successful and fun, Wilson replied, “If someone can develop a game about developing  games and make it fun, we can do the same for esports simulations.”

EA plans to release its first ESL simulation in 2016 with a yearly schedule of games following.