Over the last week, Valve has been removing the SteamOS icon from games made to work on Linux if they don’t work 100% with Valve’s own SteamOS. This follows a controversial move to replace the Linux Tux icon and replace it with the SteamOS icon. This move shows that Valve would prefer to support its own OS rather than an OS they don’t have full control of. According to sources close to the move, this is only the beginning. END_OF_DOCUMENT_TOKEN_TO_BE_REPLACED 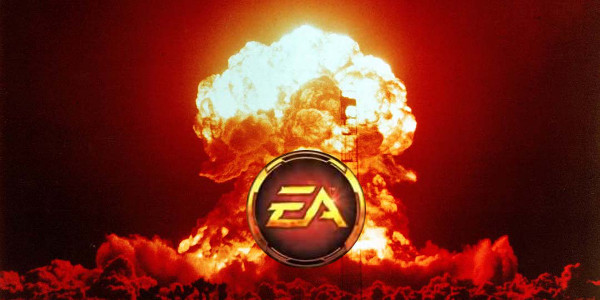 We have now received reports that EA will not be outdone. EA itself is not free from controversial marketing campaigns. It once sent brass knuckles, a weapon illegal in most states, to games press to market its Godfather 2 game. It also created a “sin to win” campaign for Dante’s Inferno in which gamers commit “sins” to win goodies from EA. But its latest marketing stunt for Battlefield may have gone too far. END_OF_DOCUMENT_TOKEN_TO_BE_REPLACED

They are really tired of playing this game and want to find a way to head piracy off at the pass rather than pursuing it after the fact. To this end, they are lobbying Congress for something they find much more palatable. END_OF_DOCUMENT_TOKEN_TO_BE_REPLACED

While recent leaks have shown that working conditions at Konami are not all it is cracked up to be, indicating extremely Orwellian conditions. Yet even those reports might not show the full extent of the problems. END_OF_DOCUMENT_TOKEN_TO_BE_REPLACED

This offer comes from Ubisoft itself. Based on documents we have obtained, Ubisoft will buy the Humble Bundle for $10million. 25% of which will be paid to a charity that Ubisoft will pick at a later time. END_OF_DOCUMENT_TOKEN_TO_BE_REPLACED

But gamers aren’t buying it. They have made claims that Gearbox purposefully sabotaged the development of the game and have even sued Sega and Gearbox over false advertising claims. END_OF_DOCUMENT_TOKEN_TO_BE_REPLACED 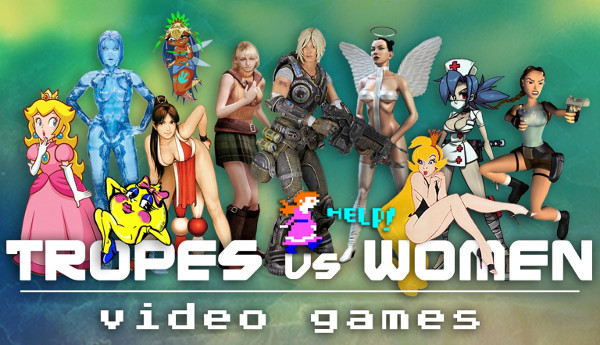 “We really got the idea from the interactions we have had with gamers since we announced our Tropes series,” Feminist Frequency spokesperson Anita Sarkeesian said. “They really inspired us to go the extra mile and explore male roles in video gaming.” END_OF_DOCUMENT_TOKEN_TO_BE_REPLACED

The developers behind the hit Steam Early Access Game Rust, Facepunch Studios, revealed the ultimate direction of their gender and race experiment. For those not in the know, when a player first launches Rust, they are randomly assigned a race for their player character, including its looks, build, and penis size. In a coming update, they will be adding gender and most likely breast size to that mix. These traits are then permanently locked to the player’s Steam ID. END_OF_DOCUMENT_TOKEN_TO_BE_REPLACED

In what can be considered a shocking turn of events, rumors have surfaced that the GamerGate movement has actually discovered evidence of real ethics violations in games journalism. There was a swell in interest in the new controversy but it quickly died down.

Unfortunately, that swell of excitement and interest quickly died down. When the larger GamerGate community learned that there were no women involved in the ethics violation, they quickly lost all interest in pursuing the case.

“If there are no women we can harass, I want nothing to do with it.” “I came here to lynch women, not to out unethical journalists.” “No one involved is even gay!?” These were just a sample of reactions to the news of ethics violations.

While gearing up for a SWAT raid, Officer Brandon Ford of a small town in Kansas was heard describing the nature of the raid to fellow officers. “We got this anonymous call of an active shooter on Elm St. I can’t wait to try out this gear.”

While details were limited, the officers in charge of executing the raid feel confident in the accuracy of the report. Again, Officer Ford was quoted, “We don’t get too many murders around here, I hope there will be some real action.” In fact, the town, with a population of just over 9,000, had only seen 2 murders over the last 10 years.

What makes this particular raid even more alarming is that several officers are aware of the internet prank called SWATing, in which an anonymous person calls in about an active shooter or hostage situation with the goal of getting the SWAT unit to raid the house. These calls are often targeted at people who stream video games live online. When confronted with these facts, Officer Ford replied, “Who cares if it is just some dumb gamer! I haven’t had a chance to use this cool SWAT gear in my 7 years on the force. I am going to do it.”

Several hours later, the officers returned to the precinct after failing to find any active shooters or even guns. What they did find was a father, his wife and two young children. The father was playing a video game online at the time. Although there was no danger from a shooter at the residence, Officer Ford did shoot the family’s dog. “I came around the corner into the hallway and there was this dog that growled and lunged at me. I feared for my safety and had to shoot it.” When asked about the shooting, the father claimed that the dog was a 15 pound terrier and was on the opposite side of a child gate when the officer shot it.

Even though they were unable to find any evidence that a crime was in progress, the officers on the scene did find several thousand dollars in cash. After a positive drug test on the cash, the officers seized the money through a process called civil forfeiture. Although there were no drugs found on the scene, the officers were confident the money was drug money. “Why else would anyone have that much cash if not from selling drugs,” Officer Ford was heard telling the family over cries that the money was for their family vacation the following week.